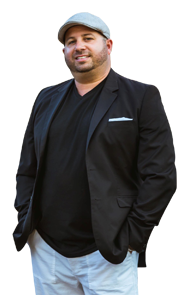 Michael joined Xplosive Entertainment full time in September 2012. Prior to that, Michael was a banquet and event director at two of New Jersey’s top non-traditional event venues. During this time, Michael mastered the craft of event planning and entertainment coordination. Throughout Michael’s tenure as event director, he moonlighted as a DJ at some of the Jersey Shore and Philadelphia’s top nightlife destinations.  Some DJ career highlights include:

Mike is responsible for day to day operations at Xplosive. He handles a lot of the graphic design, event coordination, technology, and logistics for this rapidly growing event production company. Michael also works as a DJ specializing in events with video mixing, and those with tough technical requirements.

In the past ten plus years with Xplosive, Mike has successfully produced some of the most incredible events from lavish family celebrations with exquisite design through beach front carnivals with insane logistics and obstacles.

Mike is an active member in many local business organizations. He lives at the Jersey shore with his wife Amy, daughter Haven, and two adorable German Short Haired Pointers.

Mike can be contacted directly at michaell@xeevents.com

Check out DJ Michael T’s Library of Xplosive Mixes:
(Click “up next” in the bottom right corner for other mixes). 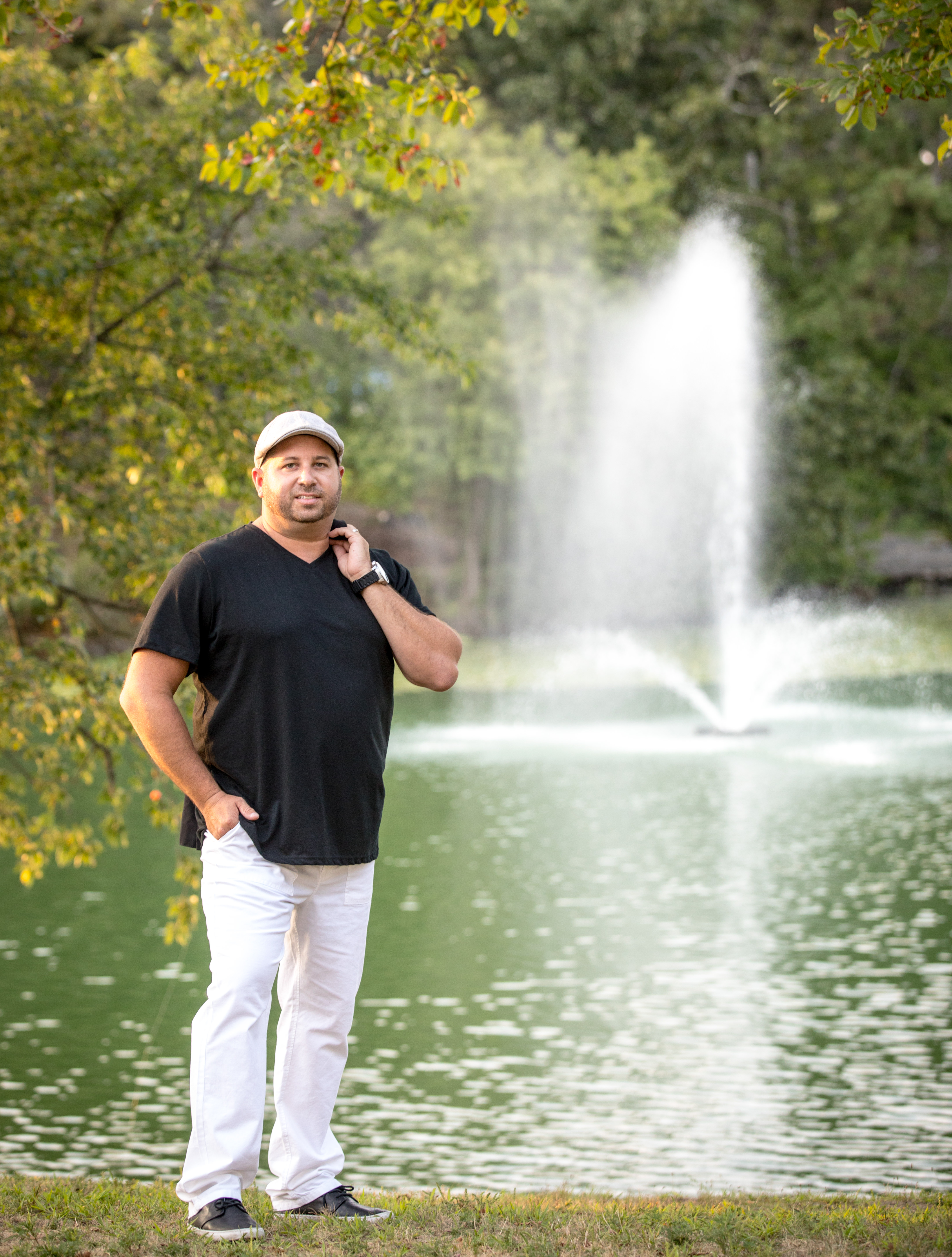 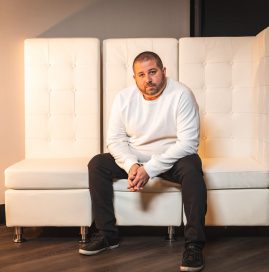 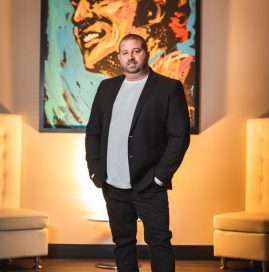 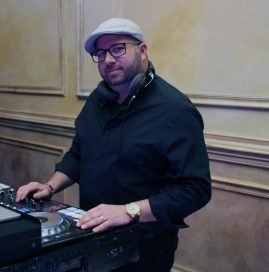 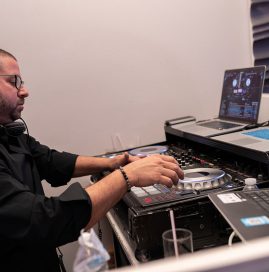 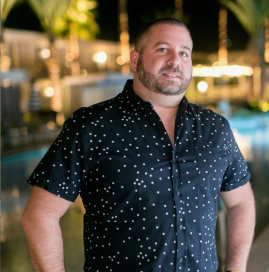 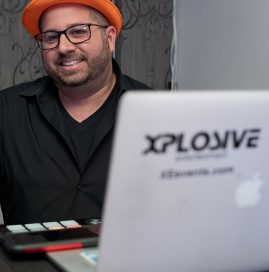 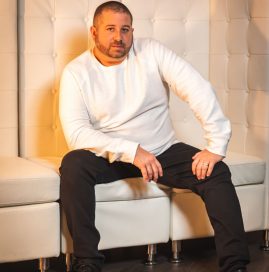 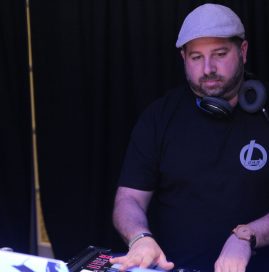 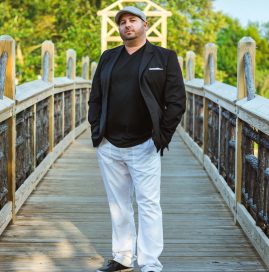