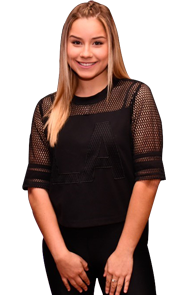 Danielle, also known as a “Little Ball of Energy,” has a ton of experience in the dance and entertainment industry. She started dancing at three years old and instantly knew it was her passion. She soon began competitive dance including a large variety of styles from hip hop to ballet. Danielle was on the varsity dance team at Jackson Memorial High School as a Freshman and became the captain as a Sophomore. She’s also done commercial dancing, such as appearing on Disney Channel for the dance show Shake It Up starring Zendaya and Bella Thorne.
After graduating high school, Danielle became a member of The University of Tampa Spartan Scarlets who achieved 7th in the nation. She was also a member of Alpha Chi Omega, a sorority at UT, which labeled her the Official Hype Gal among the other girls. If you’re looking for someone to hype up your crowd and get your guests on the dance floor, then Danielle is your girl! 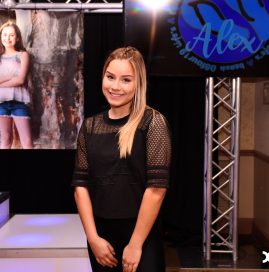 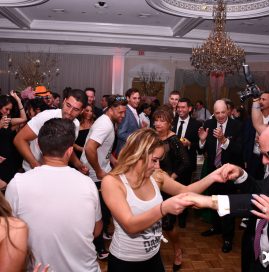 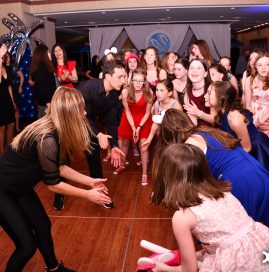 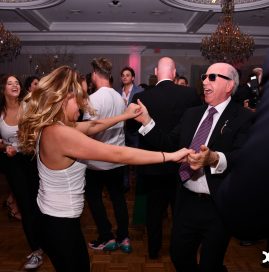 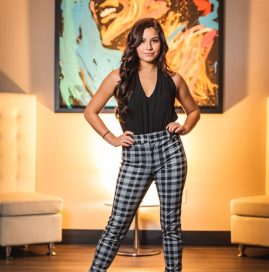